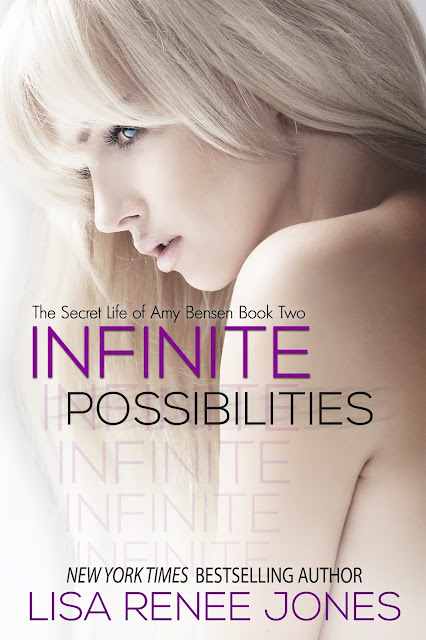 Secrets and lies. They are everywhere: haunting her, tormenting her. In the midst of it all, he’d been her escape, her passion. The only person she’d trusted in six years. And then he’d made her doubt that trust, cutting her deeply. But as she’d once told him, she was damaged, not broken. She is ready to fight and not just for survival. She is fighting for the truth and she won’t stop until she has it, not even for…him.

Secrets. Everyone has secrets that might or not, turn the tables in the game. Amy tries to run away from the people who are after her but who is trustworthy? Read the book to get the answer :P

Liam is the alpha male. I wouldn't dare to cross him. And I liked him more in IP than ER. He goes after her and finds her. He reminds me of the Charmings in OUAT. He will always find her.
I wanted to shake Amy more than once. I did not applaud her choices and I wish she had handled things better.
I thought that Jared was going to remain a mystery but close to the end he comes and makes me see him in a new way.


The book was quick and easy to read. I wanted to find out who was after my for six years, who was helping her, what everyone wanted in Amy's life, why Liam was on a commercial flight while he had is own private plane and what happened in the past.


Amy's story is over. But the whole story isn't over yet. I thought I was going to get my all answers but some questions remain. I hope that I will get them in the third book. 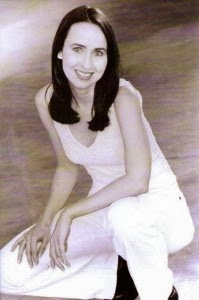 New York Times and USA Today Bestselling author Lisa Renee Jones is the author of the highly acclaimed INSIDE OUT TRILOGY which has sold to more than ten countries for translation with negotiations in process for more, and has now been optioned by STARZ Network for a cable television show, to be produced by Suzanne Todd (Alice in Wonderland).


Since beginning her publishing career in 2007, Lisa has published more than 30 books with publishers such as Simon and Schuster, Avon, Kensington, Harlequin, NAL, Berkley and Elloras Cave, as well as crafting a successful indie career. Booklist says that Jones suspense truly sizzles with an energy similar to FBI tales with a paranormal twist by Julie Garwood or Suzanne Brockmann.
Prior to publishing, Lisa owned multi-state staffing agency that was recognized many times by The Austin Business Journal and also praised by Dallas Women Magazine. In 1998 LRJ was listed as the #7 growing women owned business in Entrepreneur Magazine.
Lisa loves to hear from her readers. You can reach her through her website and she is active on twitter and facebook daily.
Connect with Lisa
Website – http://www.lisareneejones.com
Facebook – https://www.facebook.com/Lisareneejones
Twitter- https://twitter.com/lisareneejones
Buy Links: